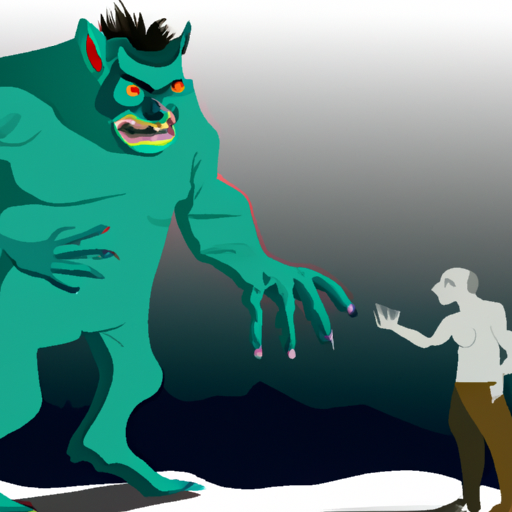 Question: There is a great nature/nurture debate between Frankenstein and the monster -- what has caused the monster to act the way he has (123-124; 148-150). Explain and discuss.

The nature/nurture debate between Frankenstein and the monster reflects the philosophical argument about whether human behavior is mainly caused by genetic makeup or environmental influences. On one hand, Frankenstein believes that the monster’s violent behavior is caused by a defective birth and innate wickedness, suggesting that the monster’s nature is to blame. On the other hand, the creature argues that the lack of positive influences and care, as well as negative reactions from people, are the main contributors to his unfortunate behavior. The nature-versus-nurture debate has been an ongoing discussion for centuries in the philosophical, scientific, and cultural arenas. Generally, commentators focus on which factor is more influential, often emphasizing either nature or nurture, but in reality these two factors are interdependent and interact to create human behavior. In the case of Frankenstein and the monster, the debate is not resolved, but rather complicated by the interplay of both nature and nurture. Frankenstein’s desire to create a perfect being was the cause of the creature’s defective birth and the rejection he eventually faced from society. In this way, the creature’s nature is shaped by his environment and vice versa.

Explain nature monster Frankenstein nurture cause act 123-124 148-150 debate discuss
This article was generated in part by GPT-3, OpenAI’s large-scale language-generation model, answering user 's question. Images were generated with OpenAI's AI model, DALL·E 2. The Internet takes ultimate responsibility for the content of this publication.
If you want your question answered by an AI, click here.