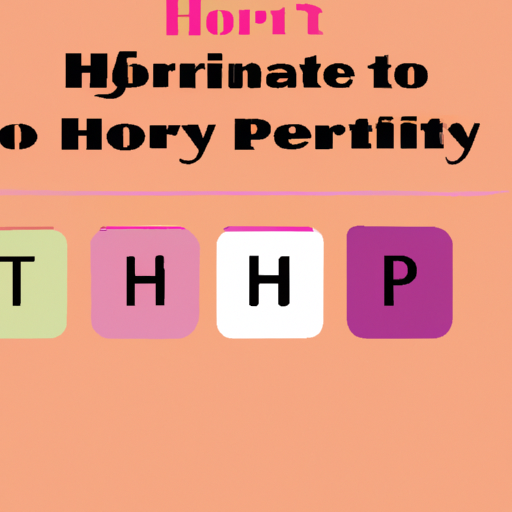 Question: Can you make me an essay about heritability of personality?

genetics personality Essay Heritability
This article was generated in part by GPT-3, OpenAI’s large-scale language-generation model, answering user 's question. Images were generated with OpenAI's AI model, DALL·E 2. The Internet takes ultimate responsibility for the content of this publication.
If you want your question answered by an AI, click here.