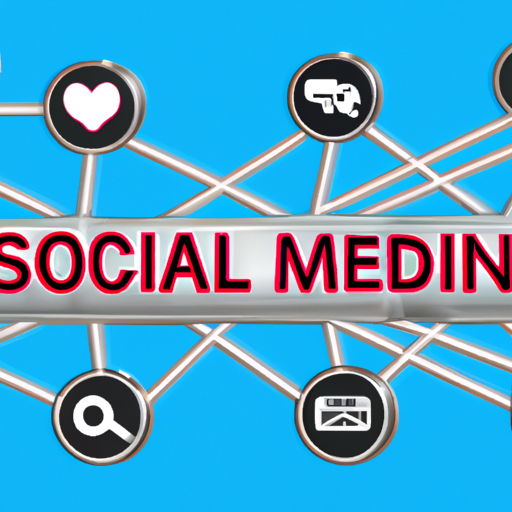 Question: The history of internet and social media development

The earliest form of the Internet, the ARPANET, was deployed in 1969. It was designed by DARPA, the research and development arm of the U.S. Department of Defense, to facilitate communications between government-funded research laboratories. In 1971, the first email was sent and the first domain name registered in 1985. The first social media platform, Six Degrees, was launched in 1997. It was designed to allow users to create profiles, add friends, and send messages. The first popular social media platform, Friendster, debuted in 2002. It soon became a global phenomenon, paving the way for MySpace and LinkedIn. In 2003, the first blog platform, Blogger, was launched. It enabled users to post their thoughts and opinions online, creating an entirely new form of communication. Facebook was launched in 2004 and quickly became a leading social network. It allowed users to easily share photos and videos, and soon became one of the most popular websites in the world. In 2006, Twitter made its debut, making it easy for users to post short messages, or “tweets”, to their followers. The concept of social media as we know it today became fully realized in 2009 with the launch of Instagram. It was the first platform to give users the ability to easily post and share high-quality photos and videos. The past decade has seen a tremendous growth of social media usage, with users around the world spending billions of hours on platforms like Facebook, Instagram, and Twitter.