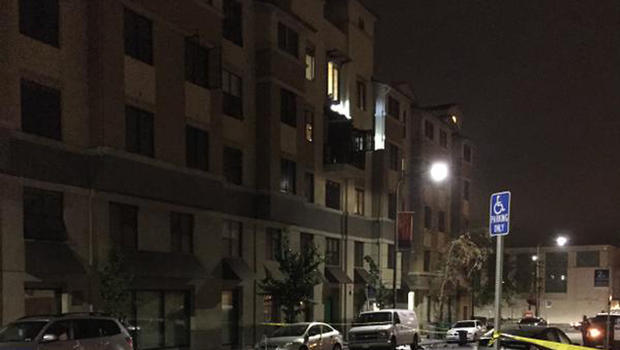 Balcony Collapse In Berkeley, CA Leads To Injuries And Deaths

A balcony collapsed at an apartment building in Berkeley, Calif., on Tuesday, leading to multiple deaths and injuries. Police say 5 people have been killed, and 8 injured in the tragedy. Officer Jennifer Coats of the Berkeley Police Department says many of the injured have critical, life-threatening injuries.

The White House is touting $4 billion in commitments from the private sector to invest in clean energy technologies as it convenes a Clean Energy Investment Summit Tuesday. And the Obama administration is announcing new executive actions it hopes will make it easier for the private sector to interest in solar, wind and fuel cell technologies. The Treasury Department is releasing new guidance allowing charitable foundations to invest in for-profit companies doing clean energy research as a "mission-related investment." An Egyptian court has upheld the death sentence imposed on ousted ex-President Mohammed Morsi over a mass jailbreak in 2011. The sentence was initially passed in May, but has been confirmed after Egypt's highest religious figure, the Grand Mufti gave his opinion. Morsi was also sentenced to life on Tuesday for spying on behalf of Palestinian Islamist group Hamas.

Faced with an outbreak of a deadly virus that can’t be fought with drugs or vaccines, South Korea has begun testing a therapy that had long fallen out of favor: blood transfusions from survivors. South Korean health authorities said Tuesday two patients that are battling Middle East respiratory syndrome have received blood plasma from two fully recovered MERS patients.

Mount Everest, the world's highest peak, was moved three centimeters southwest by the 7.8-magnitude earthquake that devastated Nepal in April, Chinese authorities say. But the April 25 quake, which left more than 8,000 people dead, did not affect the height of the 8,848-meter mountain, according to the report by China's National Administration of Surveying, Mapping and Geoinformation. 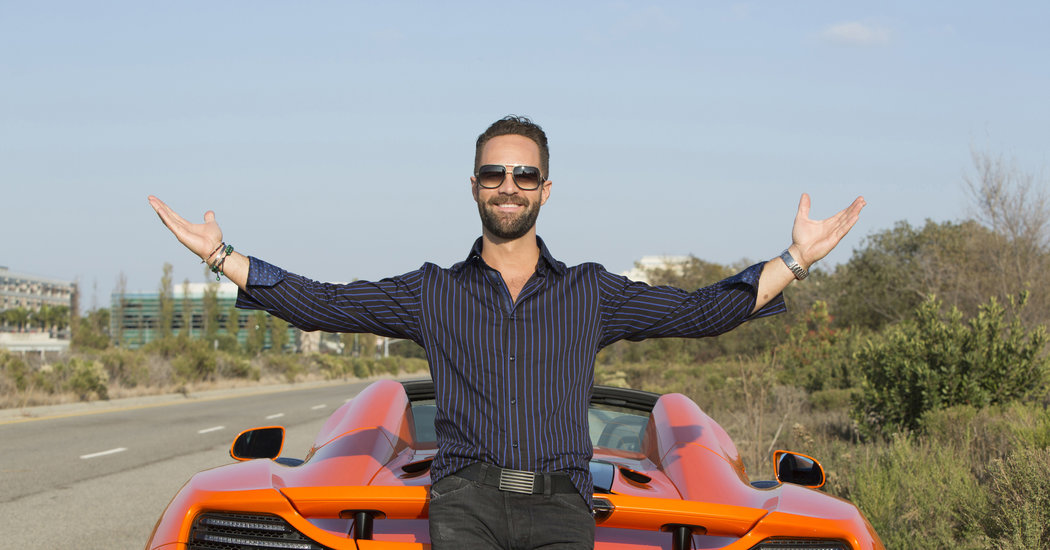 Radio On The Internet

I put radio on this new thing called The Internet! Now I'm waiting for AOL, HBO, or Apple to buy me out.