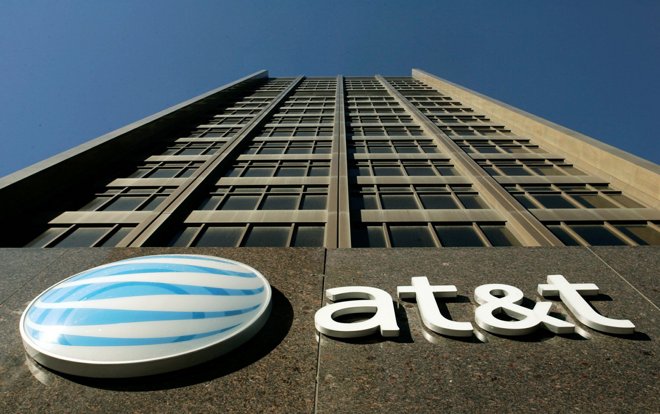 The Federal Communications Commission slapped AT&T with a $100 million fine Wednesday, accusing the country's second-largest cellular carrier of improperly slowing down Internet speeds for customers who had signed up for "unlimited" data plans. The FCC found that when customers used up a certain amount of data watching movies or browsing the Web, AT&T "throttled" their Internet speeds so that they were much slower than normal. Millions of AT&T customers were affected by the practice, according to the FCC.

Police are investigating a shooting downtown that may have resulted in multiple fatalities. Some reports by journalists and others on social media indicated there may have been multiple deaths, but that could not be confirmed with police, who said they had no information on victims.

Facebook Inc. CEO Mark Zuckerberg and his wife, Priscilla Chan, have made a $5 million donation to TheDream.US for immigrant students, the latest high-profile entrepreneurs to contribute to a scholarship fund to enable youngsters in the country without legal status to attend college. The fund has raised more than $80 million so far.

Real estate mogul and TV personality Donald Trump barged his way into the 2016 U.S. presidential election on Tuesday in a blitz of boasts, inflammatory comments and attacks on both fellow Republicans and President Barack Obama's administration. Trump wallowed in political incorrectness as he insulted everyone from Mexican immigrants to Jeb Bush and U.S. ally Saudi Arabia in announcing his bid for the Republican nomination.

US Treasury: Woman Will Appear On New $10 Note

The US Treasury Department says a redesigned $10 note will feature a woman, but who she will be has not been decided. The new note will debut in 2020 to mark the 100th anniversary of the US Constitution's 19th amendment, which gave women the right to vote. The treasury will seek the public's input in the selection, looking for a "champion for our inclusive democracy". I smoked a bowl and browsed Amazon for the best treats. If I had the money, this would be the food I would buy on Amazon to devour when I'm high. I included shipping in the price, by the way.