There were more than 50 million people displaced from their homes in 2013 - the most since World War II, Amnesty International said in a report published Monday. The report suggested that world leaders have abandoned millions of refugees to "an unbearable existence" and left thousands more to die by failing to provide basic human protections. The human rights watchdog is urging world leaders to radically overhaul refugee policies and create a comprehensive global strategy to deal with what it called a growing crisis. 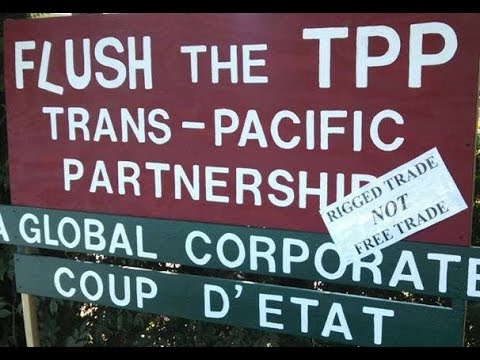 For more than six years, the short walk from the Oval Office downstairs to the Situation Room has all too often meant bad news or grim choices. Whether it was war in West Asia, Russian aggression in Ukraine or the hunt for terrorists around the globe, President Obama's foreign policy has felt consumed by guns and drones.

Some notable stuff: You can play Minecraft right on your wall, and then transfer it to another surface. You can manipulate the world using your voice and your hands. And of course, you can walk around and change your viewpoint whenever you'd like. You can zoom in, out, and around using your voice. You can raise the world and see things that are normally not visible.

Jeb Bush Announced His Candidacy For The Republican Presidential Nomination

Jeb Bush, heir to one of American's most successful political dynasties, sought to jump-start his presidential campaign Monday as a scrappy political outsider after failing in recent months to emerge as the undisputed front-runner for the 2016 Republican nomination. "Not a one of us deserves the job by right of resume, party, seniority, family or family narrative," said Mr. Bush, kin to two American presidents and a former two-term Florida governor. "It's nobody's turn. It's everybody's test, and it's wide open." 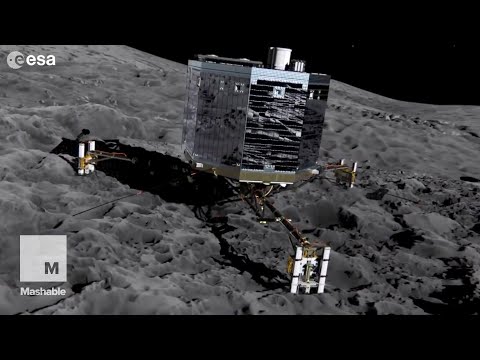 The Philae spacecraft has been in touch with Earth from a comet for the second time since waking up, though it delivered less data than on its first contact. Sylvain Lodiot, spacecraft operations manager for Philae's mother ship Rosetta, said Monday that Philae sent back five packets of data on Sunday night - a day after it broke seven months of silence.

Cheap Products On Amazon: Treat Yo' Self!

Fun, bizarre, practical, gross, tasty, funny: the Amazon products you didn't know you wanted. If you have a few extra (or hundred?) dollars lying around, treat yo' self! Choose the budget set that works for you, click a random spot, and buy the best gift for yourself. The only thing better than shopping on Amazon drunk is receiving the gifts you forgot you bought yourself!