Colt Defense, Original Producer Of The M16, Set To File For Bankruptcy

Gun maker Colt Defense LLC plans to file for chapter 11 bankruptcy-court protection by Monday, according to people familiar with the matter, amid business-execution issues and a heavy debt burden. The company has secured financing from its existing senior lenders to continue operating while in bankruptcy and expects to remain in business after the restructuring, the people said.

Jurassic World has turned into quite the blockbuster hit. The film has crushed industry estimates, and has raked in a record $511.8 million globally, making it the first to ever break half a billion dollars over its opening weekend. That number comes from $204.6 million domestically, just shy of The Avengers' record $207.4 million weekend haul in 2012. The Colin Trevorrow-directed film also earned $307.2 million abroad, just a bit short of the international weekend record held by Harry Potter and the Deathly Hallows Part 2 ($314 million). The international figure for Jurassic World includes $100.8 million from China alone.

The leader of the Spokane NAACP, Rachel Dolezal, has canceled a chapter meeting Monday where she was expected to speak about the furor sparked over her racial identity. Her parents have said the 37-year-old activist has falsely portrayed herself as black for years. Dolezal sent out an email Sunday canceling the monthly membership meeting "due to the need to continue discussion with regional and national NAACP leaders."

The United States carried out an airstrike in Libya early Sunday against the mastermind of the 2013 terrorist seizure of an Algerian gas plant that left 38 foreign hostages dead, American and Libyan officials said on Sunday.

Today, Jay Z's music streaming site has announced that they now have a new co-owner (to join the many others). Lil Wayne, one of the most respected and hardest-working rappers in hip-hop history, has signed on to promote Tidal. Highlights of The First Week Of The Women's World Cup

If the 53,058 crowd for the opening Canada v China match at Edmonton's 60,081-capacity Commonwealth Stadium proved encouraging, Vancouver's 54,000 BC Place has been merely half-filled.

A suspect is dead after he targeted Dallas officers in a brazen attack with gunfire and explosives at police headquarters early Saturday morning, authorities confirmed. A sniper fired a single shot through the front windshield of the suspect's armored van, striking him about five hours after a tense police standoff began, Chief David Brown told reporters.

Los Angeles Mayor Eric Garcetti has signed into law a measure that will gradually raise the minimum wage to $15 an hour. He called the law "a major victory for our city" at a signing on Saturday, and said the wage increases will enable working families to lift themselves out of poverty. 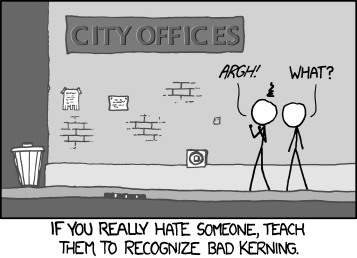 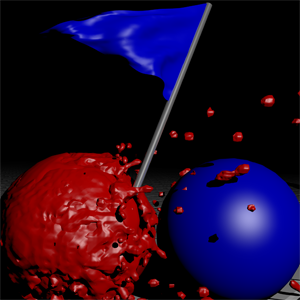