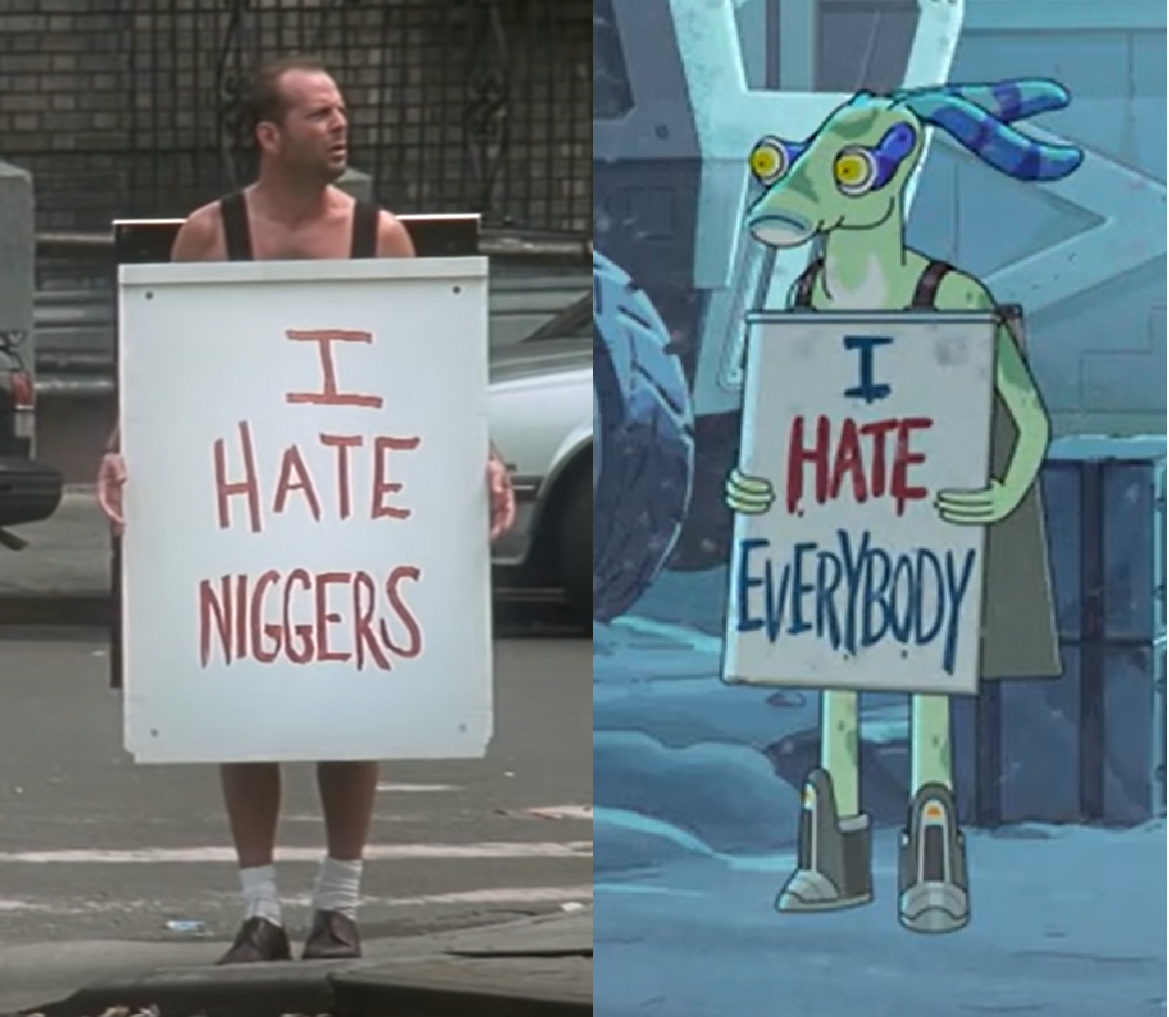 Did you just finish watching the post-credits scene for Rick and Morty Season 6 Episode 2 - Rick: A Mort Well Lived, but haven't seen Die Hard 3? I'm also a 17-year-old girl, so I haven't either.

The clearly racist sign from Die Hard 3: Die Hard With a Vengeance says: "I Hate Niggers".

Here is the clip from the movie:

For additional context: At this point in Die Hard 3, the terrorists have bombed the Bonwit Teller department store in New York City. They state they will bomb again unless Bruce McClane (played by Bruce Willis) goes to the middle of Harlem (a predominantly black neighborhood in New York City) and holds a sandwich-board sign that says "I hate niggers". Luckily for him, Zeus Carver (played by Samuel L. Jackson) confronts him first and helps save him before he gets beat up.

Note: This is for informational purposes only. Don't go around saying the n-word, my guys. 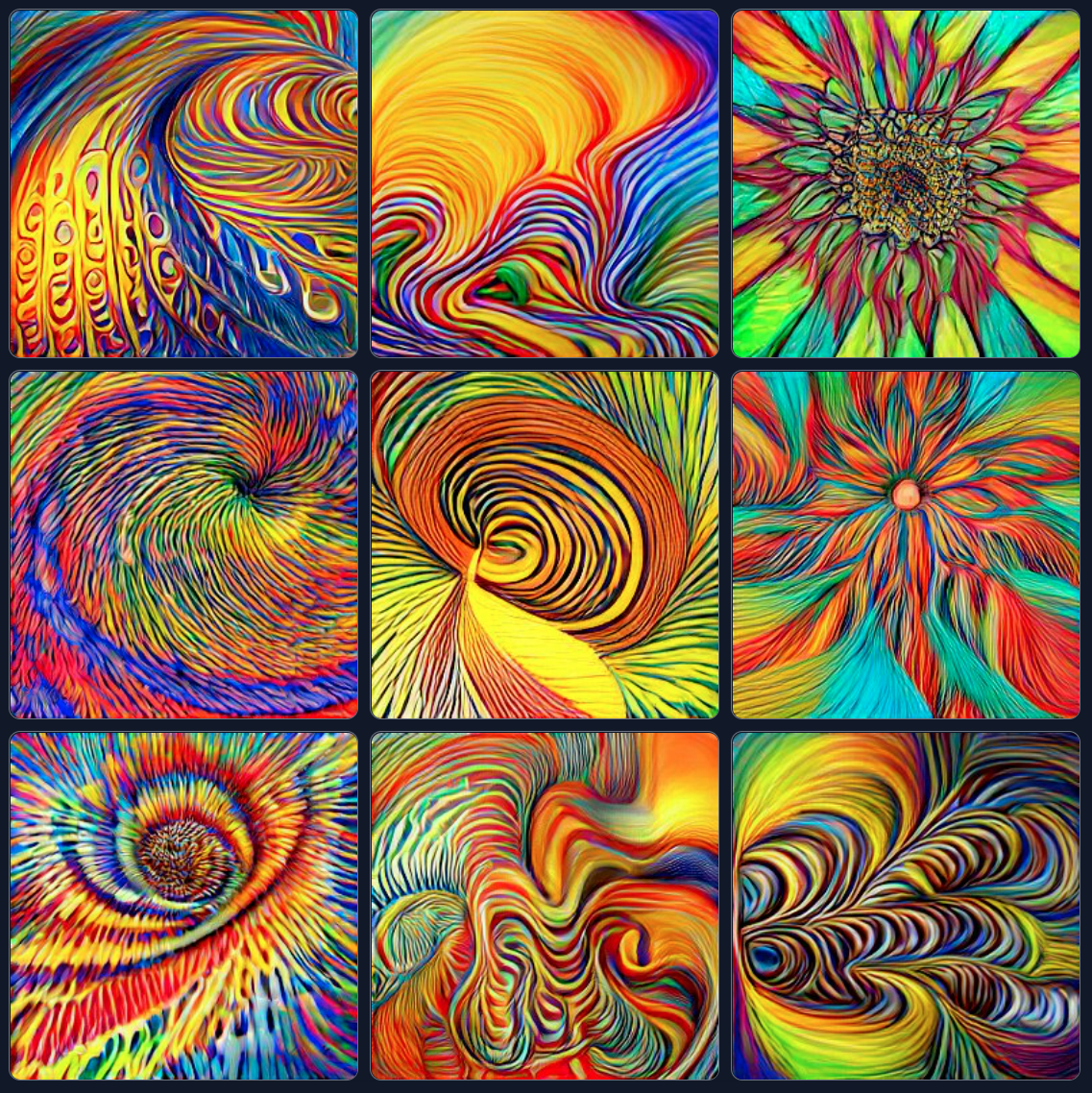 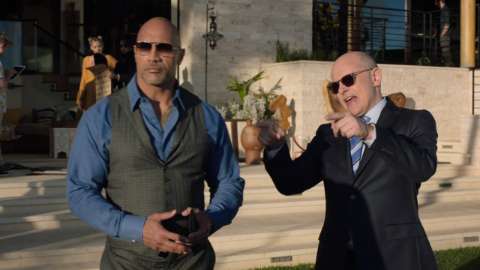 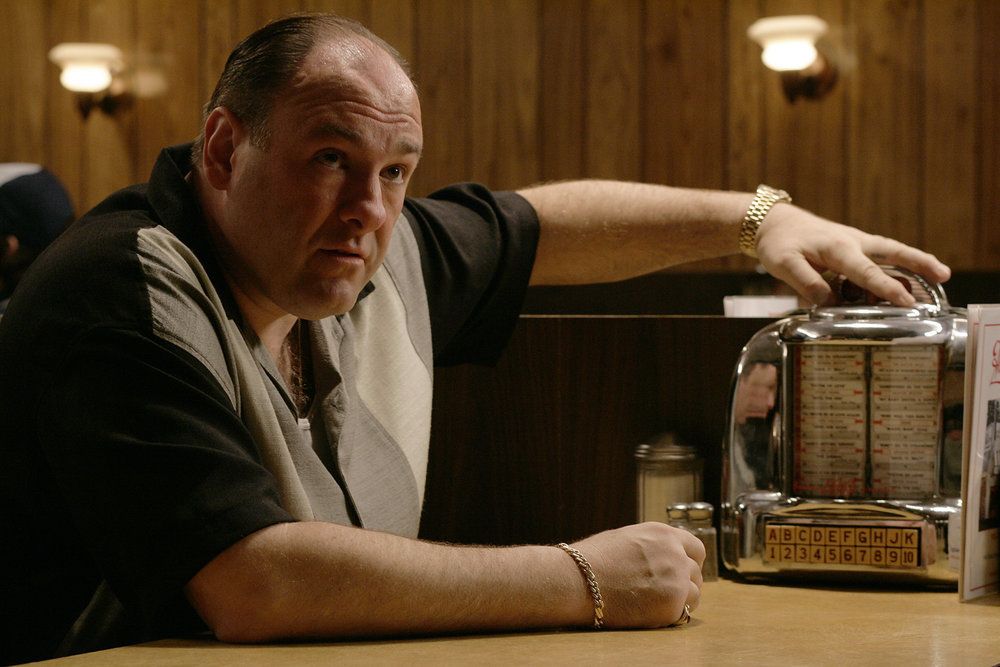