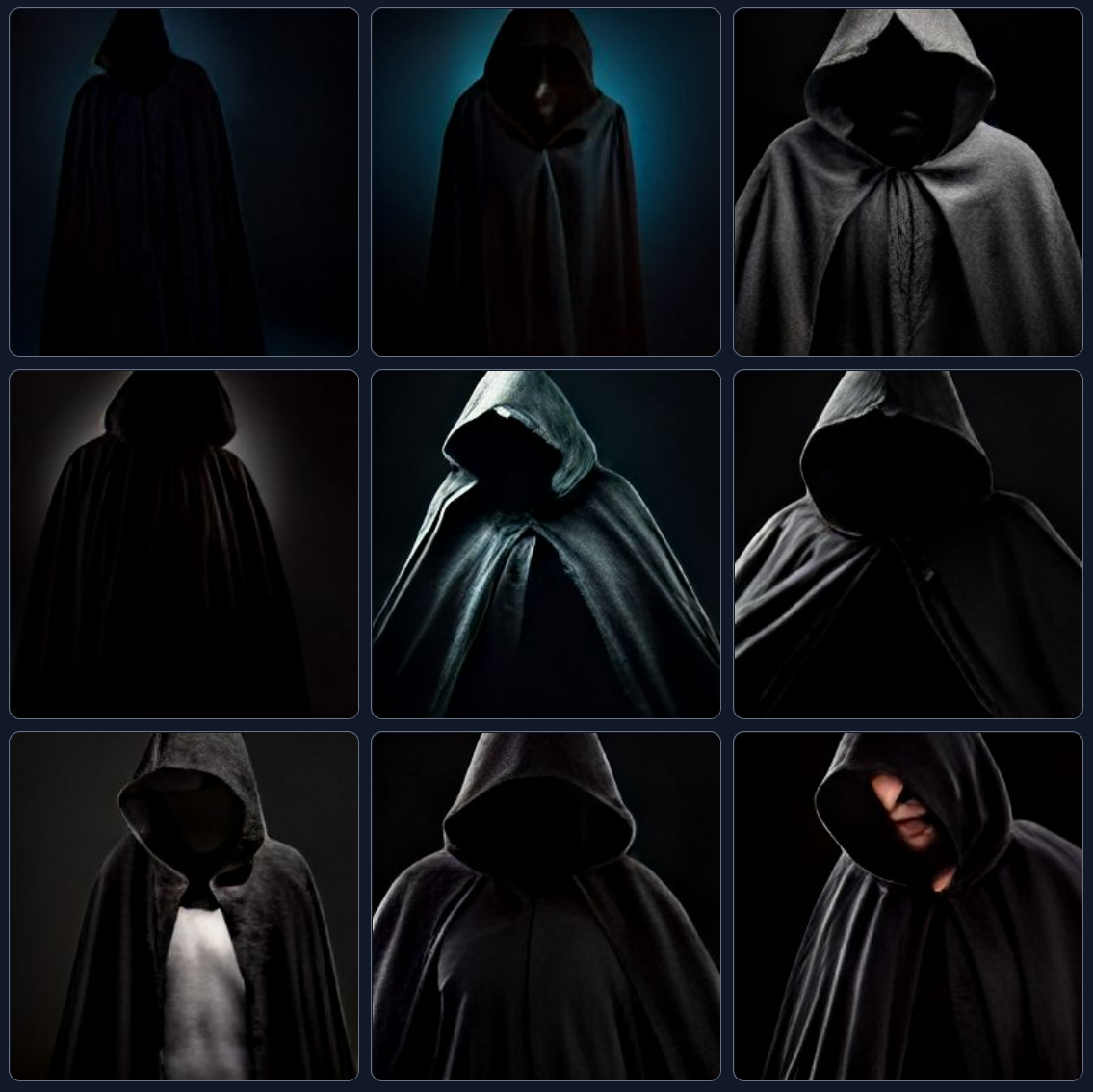 It was a dark and stormy night. The wind was howling and the rain was lashing against the windows. The power had gone out and the only light came from the candles that were flickering in the windows. James was sitting in his armchair, reading by the light of the candles. He was wearing his reading glasses and he had a cup of tea on the table next to him. He was lost in the world of the book and he didn't hear the door open.

It was only when the wind blew the candles out that he realized that someone had come into the room. He looked up and saw a figure standing in the doorway. The figure was wearing a hooded cloak and James couldn't see their face.

"Who are you?" James asked.

The figure didn't answer. They just stood there, looking at James.

"What do you want?" James asked.

Again, the figure didn't answer. James got up from his chair and walked towards the figure.

The figure reached out and touched James's face. And then, in an instant, James was somewhere else. He was in a strange place that he didn't recognize. The sky was red and there was a strange smell in the air.

James looked around and saw that he was surrounded by people who were all dressed in strange clothes. They were all looking at him and James had the feeling that they were waiting for something.

Suddenly, the ground started shaking and James saw a huge creature coming towards him. It was a dragon, and it was breathing fire. James tried to run, but the dragon was too fast. It caught him in its claws and then swallowed him whole.

Suddenly, he felt a hand touch his face and he was back in his room. The figure was gone and the candles were lit again. James looked around, but he couldn't see anything that would explain what had just happened.

He sat down in his chair and tried to make sense of what had just happened. Was it all a dream? Or had he really been transported to another place?

James shook his head. It was all too strange. He picked up his book and started reading again. But he couldn't concentrate. He kept seeing the dragon's face and hearing the sound of its voice.

What had just happened?

I finally figured out a good way for getting titles for already written pieces: using the edit tool.

Add a title to this 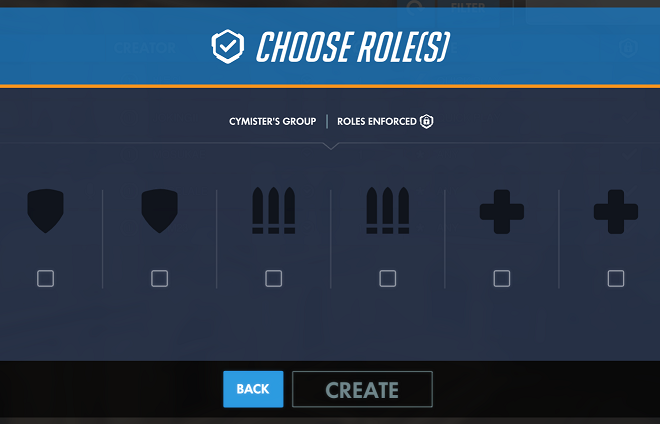 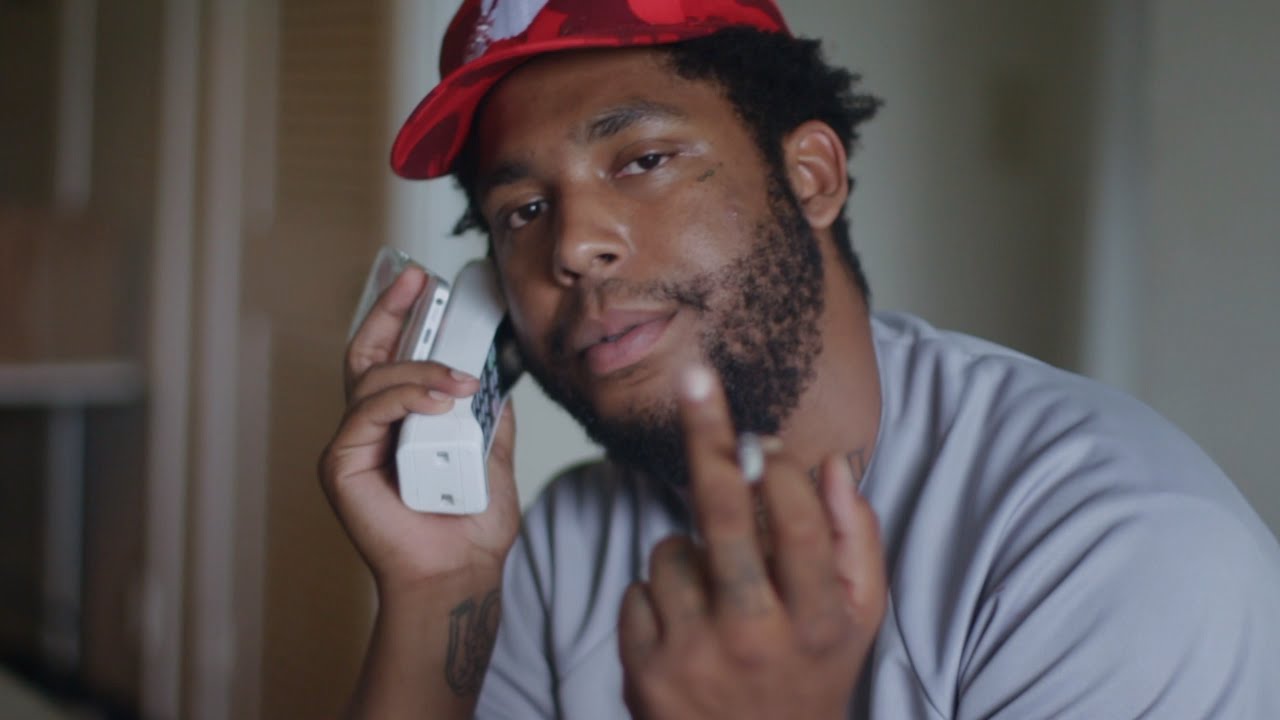