Earth: A Strange and Wonderful Place 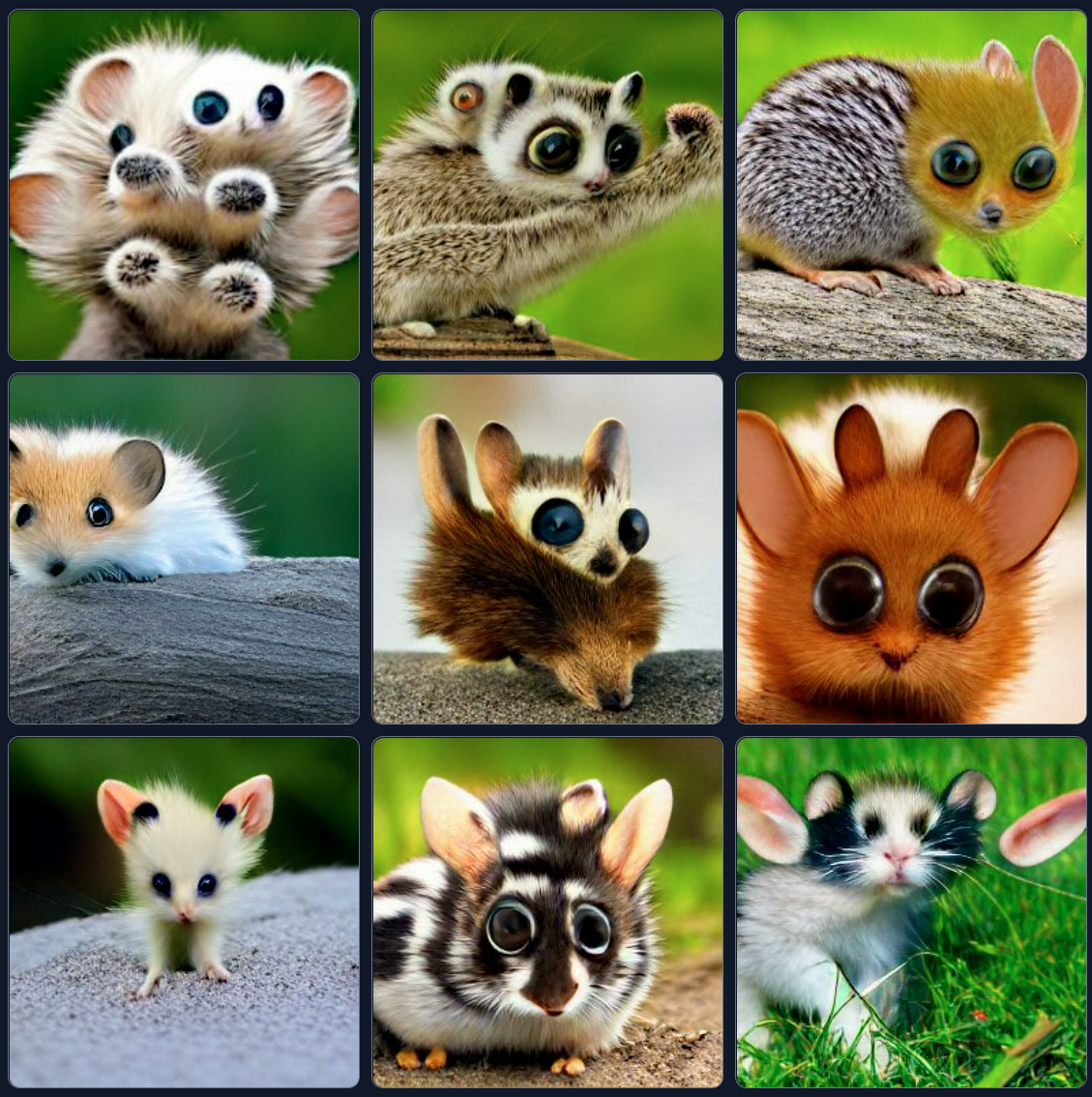 Earth: A Strange and Wonderful Place

In a far-off future, the Earth is a very different place. The once-great civilizations of humanity have long since fallen, and the world is now inhabited by a variety of strange and wonderful creatures. The humans who do still exist are a far cry from their ancestors, having evolved into a race of small, furry creatures with big eyes and pointed ears. They live in small communities in the forests and mountains, and eke out a meagre existence by hunting and gathering.

The world is a dangerous place for these little creatures, as there are many predators about. But they have one advantage over the other animals of the world; they can talk. This means that they can warn each other of danger, and help each other to survive.

One day, a group of human hunters comes across a small community of these creatures. At first they are intrigued, but then they realize that these creatures could be useful to them. They start to capture them, and take them back to their village.

At the village, the humans start to experiment on the creatures, and soon they realize that they can use them as slaves. The creatures are put to work in the fields, and in the mines, and they quickly become indispensable to the human race.

The years pass, and the creatures slowly start to forget their old way of life. They become content with their new roles, and eventually they stop trying to escape.

The humans, meanwhile, have prospered. With the help of their new slaves, they have built a great civilization. They have learnt to harness the power of the sun, and to use it to run their machines. They have built huge cities, and their knowledge of the world has grown exponentially.

One day, however, their idyllic existence is shattered. A group of aliens arrives on Earth, and quickly conquers the human race. The humans are enslaved, and the creatures are left to fend for themselves.

The creatures start to build their own communities, and slowly they start to remember their old ways. They teach their children to hunt and gather, and to be wary of the humans.

As the years go by, the humans and the creatures start to co-exist. They trade with each other, and slowly they start to build a new civilization.

Who knows what the future holds for the Earth? It is a strange and wonderful place, and anything could happen.

To generate this text, I gave the command: Write a long story about the future of the Earth

I selected the title from the last sentence. 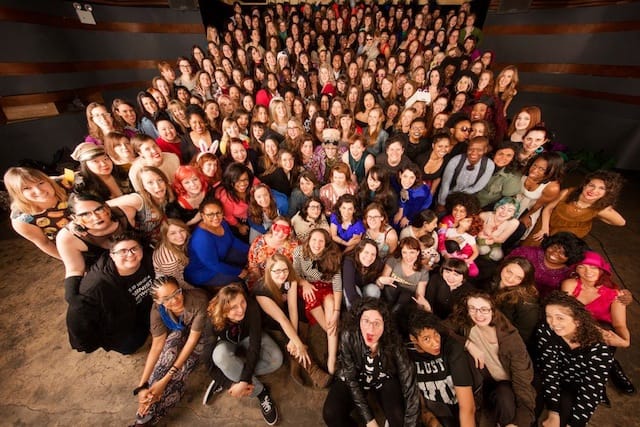 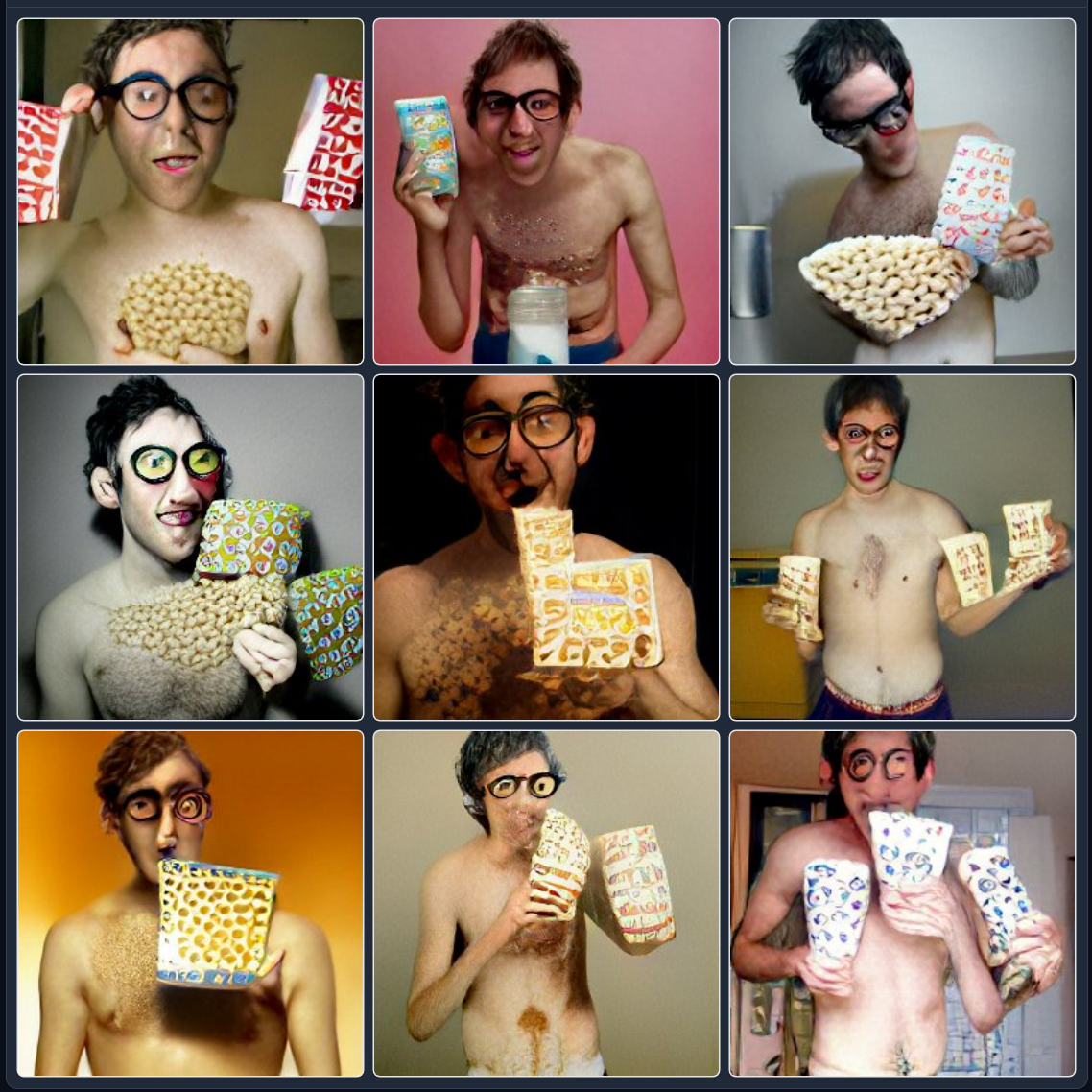