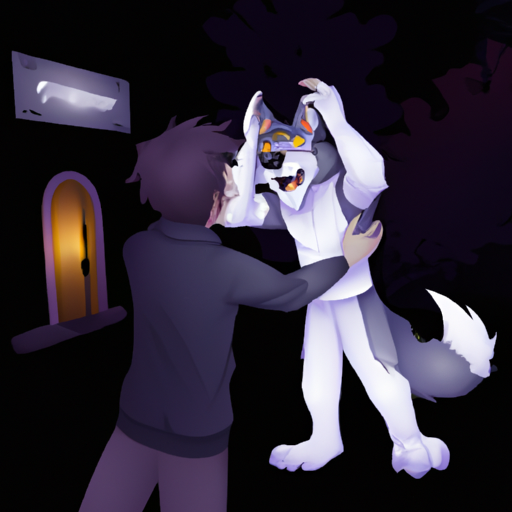 and it's scary, my only hope is to find the cure and make all this stops.