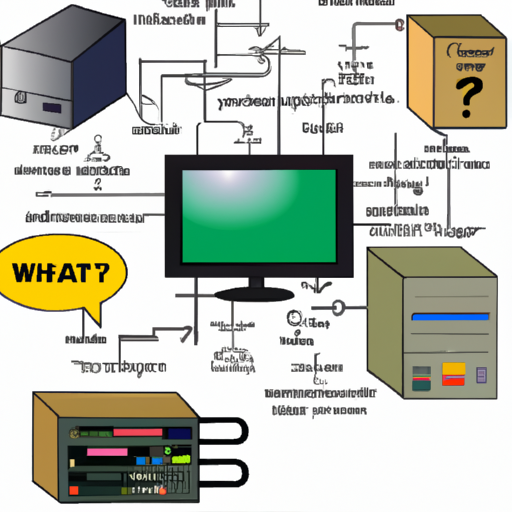 The Matrix is a 1999 science fiction action film written and directed by the Wachowskis. It portrays a computer hacker (Neo) who learns of the true nature of his reality and his role in the war against its controllers. The Matrix was praised for its innovative visual effects, cinematography and its entertainment value. It has since been considered one of the greatest science fiction films of all time.

Trinity Matrix Neo Morpheus The Oracle The Matrix Agent Smith
This article was generated in part by GPT-3, OpenAI’s large-scale language-generation model, answering user 's question. Images were generated with OpenAI's AI model, DALL·E 2. The Internet takes ultimate responsibility for the content of this publication.
If you want your question answered by an AI, click here.