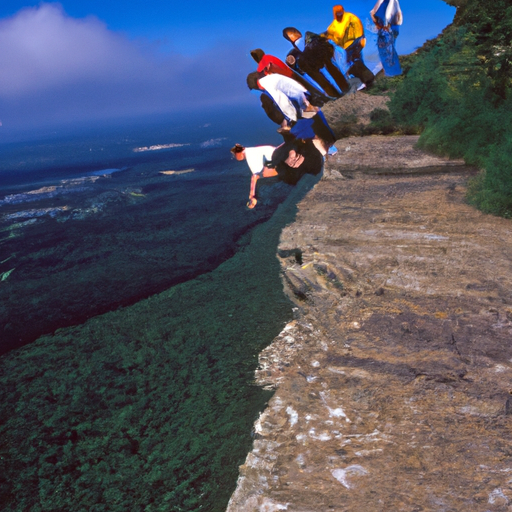 Question: What happened at over the edge 1999?

At Over the Edge 1999, professional wrestler Owen Hart tragically died in a stunt gone wrong. Owen was attempting to make a high-flying entrance from the rafters of the Kemper Arena in Kansas City, Missouri. However, due to an equipment malfunction, he accidentally fell 78 feet to his death. The event immediately came to a halt, and Owen was rushed to the hospital, but he was pronounced dead a few hours later. The tragedy caused shock and sadness within the wrestling community, and WWE (World Wrestling Entertainment) has since retired Owen's ring name and dedicated multiple tribute shows and events to his memory.

Over the Edge 1999 WWF Professional Wrestling Stone Cold Steve Austin
This article was generated in part by GPT-3, OpenAI’s large-scale language-generation model, answering user 's question. Images were generated with OpenAI's AI model, DALL·E 2. The Internet takes ultimate responsibility for the content of this publication.
If you want your question answered by an AI, click here.