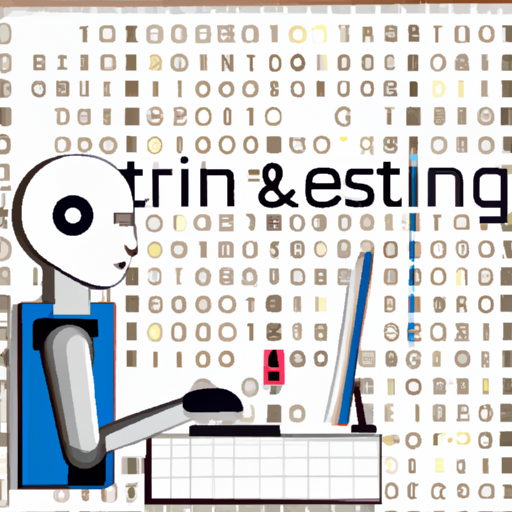 Question: What do you know about Turing test?

The Turing Test is a test of a machine's ability to exhibit intelligent behavior that is indistinguishable from that of a human. It is named after the British mathematician Alan Turing, who introduced the idea of a “Turing Test” in his 1950 paper “Computing Machinery and Intelligence”. In the test, a human judge interacts with a machine and another human through text-based communication and must decide which is which. In order for the machine to pass the test, it must be able to fool the judge into believing that it is human.