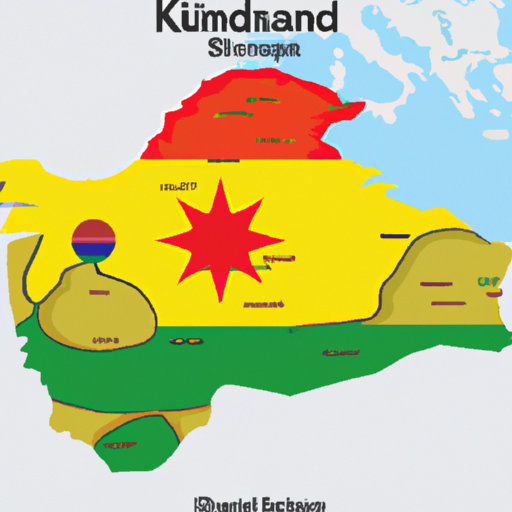 Question: Why are the Kurds considered a stateless nation? Why do the Kurds want their own state? What progress have Kurds made toward achieving the goal of an autonomous nation-state? What are the major landforms of the northeast region? How has tectonic activity shaped the region? What is the significance of the Dardanelles, the Bosporus, & the Sea of Marmara? What are the key natural resources of the region?

The Kurds are considered a stateless nation because they have been denied an independent state of their own in the areas of the Middle East in which they live. The majority of Kurds live in Turkey, Iraq, Iran, Armenia, and Syria, and as a result, they have no clear collective political identity, and have been denied the right to self-determination. The Kurds want their own state so they can have political autonomy and maintain their distinct cultural and linguistic identity, develop their own economy, and enjoy the same political rights as other ethnic groups. Kurds have made some progress toward achieving the goal of an autonomous nation-state. In Iraq, the Kurdistan Regional Government has had some autonomy since 1991. In Syria, the Kurds have declared autonomy in certain regions, and the Kurdish forces have been fighting against the Islamic State. The major landforms of the northeast region include the Caucasus Mountains, the Elburz Mountains, the Zagros Mountains, and the Armenian Plateau. Tectonic activity has shaped the region by creating mountains and plateaus, as well as numerous volcanoes and lakes. The region has also experienced numerous earthquakes and volcanic eruptions. The Dardanelles, the Bosporus, and the Sea of Marmara are strategically significant waterways that connect the Mediterranean Sea and the Black Sea. The Strait of the Dardanelles and the Bosporus are the only passages connecting these two sea, and the Sea of Marmara provides an important trade route for shipping between Europe and Asia. The key natural resources of the region include oil and natural gas, timber, fish, and some minerals. Climate change is also a major environmental concern in the region, with some areas facing desertification and water scarcity.