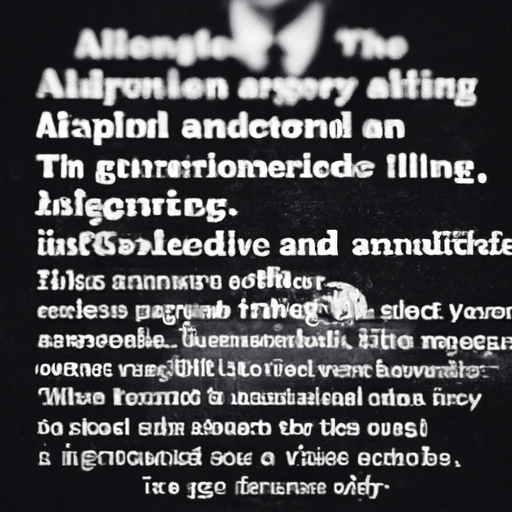 The Little Albert Experiment was a famous psychology experiment conducted by John B. Watson and his assistant graduate student, Rosalie Raynor. The experiment was designed to study the effects of classical conditioning on a young orphaned boy. In the experiment, Little Albert was presented with a white rat and was allowed to play with it. After a few days, Watson and Raynor began to pair the presentation of the white rat with a loud noise, such as a hammer striking a steel bar. After several pairings, Little Albert showed a conditioned fear response to the rat, as well as other furry objects, such as a rabbit and a fur coat. The Monster Study was an unethical study conducted by Wendell Johnson and his team at the University of Iowa in 1939. The experiment aimed to test the effects of negative speech therapy on the stuttering ability of children. The experimenters intentionally told the participants that they had normal speech, which led to the development of stuttering in some of the children. In some cases, the experimenters even went so far as to taunt and ridicule the children in order to make their speech worse. This unethical study is considered one of the most unethical experiments in the history of psychology. The Milgram experiment was a series of experiments conducted by Stanley Milgram in the 1960s in order to test obedience to authority. The experimenters asked participants to administer increasingly stronger electric shocks to participants in another room, who were actually actors. In spite of the shock levels, participants were willing to go to levels of shocking that the experimenter had not predicted. This experiment is used as an example of how people obey even when it goes against their moral beliefs. The Bystander Effect is a psychological phenomenon wherein the presence of other people prevents an individual from intervening in an emergency situation. This effect is most commonly observed in cases of rape and sexual assault, wherein the presence of other people makes it less likely for one individual to intervene. The bystander effect can also be observed on a larger scale in the form of bystanders failing to help during wars and other forms of violence. The Stanford Prison Experiment was an experiment conducted by Philip Zimbardo in 1971 in order to investigate the psychological effects of prison on participants. The experiment was conducted in a mock prison where the roles of prisoners and guards were assigned. During the experiment, the participants began to take on their assigned roles, leading to a deterioration of morality as the guards began to show higher levels of