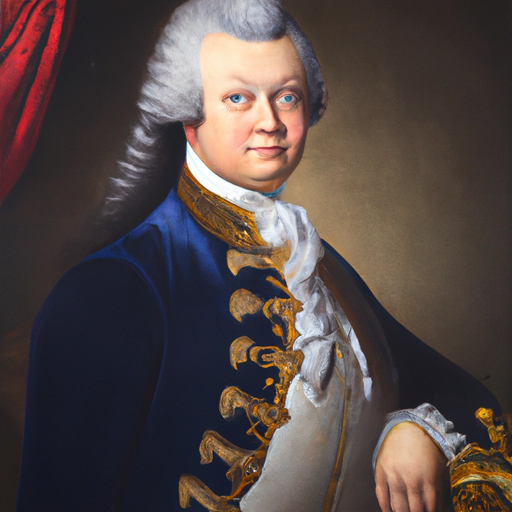 Henri de Moncontour was a French nobleman who lived during the 16th century. He was famous for taking part in a number of famous wars and battles, including the 1565 Siege of Perpignan and the 1592 Battle of Ivry. He was also a friend and confidante of King Henry IV, who made him a marshal of France. Moncontour was known for his bravery and skill on the battlefield, and his loyalty to his king. He died in battle in 1593, and his body was buried at the Abbey of Saint-Victor in Paris.