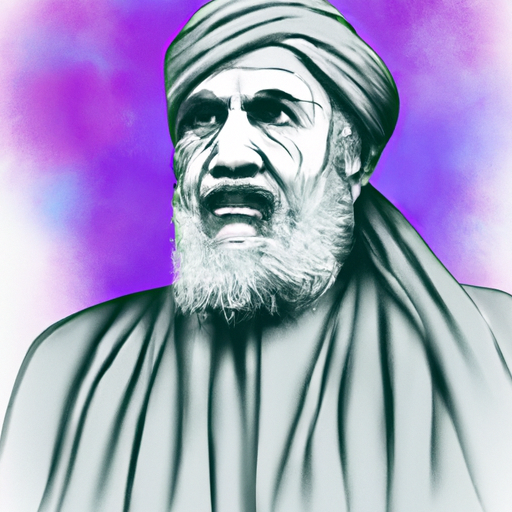 was a prophet of Allah who lived in ancient times in the region of Madyan, today's northwest Saudi Arabia. He is believed to have lived in the 7th century BCE, and is mentioned in the Qur'an as one of the prophets sent to preach monotheism and warn his people against their evil ways. Shu'ayb is mentioned as the third-last of the prophets in the Qur'an, after Musa (Moses) and Harun (Aaron). Shu'ayb preached the worship of Allah alone and warned his people against their sins, including idolatry and social injustice. He is also reported to have given his people a set of laws which were based on justice, compassion and kindness. The Qur'an states that his people rejected his message and refused to follow his laws. As a result, Allah sent a great earthquake to the people of Madyan in a demonstration of the consequences of their disobedience. Shu'ayb is an important figure in the Islamic tradition and is often used as an example of faithfulness and courage in the face of adversity. He is seen as a symbol of justice and righteousness, and his life and teachings are a source of inspiration for many Muslims.