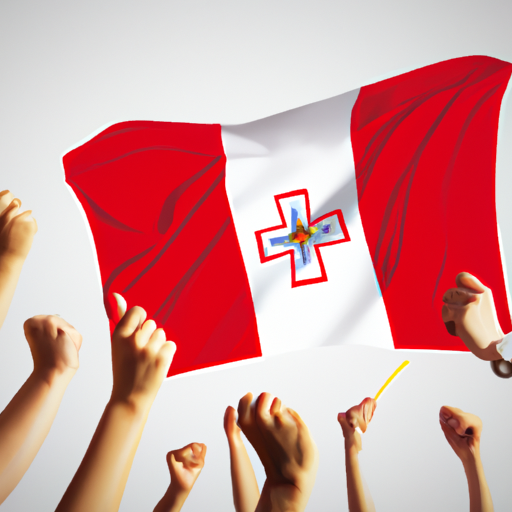 Good evening, beloved citizens of Malta. Today, I wish to talk to you about the importance of Nationalism and national Unity in Malta. I believe that if we Maltese citizens can come together under a single, united national identity, we can stand as a single, powerful nation without rival in the Mediterranean Sea. Nationalism is a strong belief that your country’s citizens should be loyal to their nation and its interests. Nationalism can be the desire to promote your country’s culture, values, and interests around the world. It can be the spirit of patriotism, honor, and duty that binds all citizens together. At its core, Nationalism seeks to unite a nation’s people together through a shared loyalty and identity. No matter what differences we may have, Nationalism helps to bridge the gap and bring us together as one people. It reminds us that, first and foremost, we are all Maltese citizens, and that our nation comes first. This is why I personally believe that Nationalism is so important to the future of Malta. Nationalism is the common thread that binds us together and gives us a shared identity that can be used to promote our nation’s interests. With Nationalism, we can create a powerful national unity that will make us a formidable force in the Mediterranean Sea. Nationalism will also help us to promote our culture, values, and interests to the rest of the world. In a world that is becoming increasingly globalized, it is important that we stand proud as a nation and make our presence known on the international stage. Nationalism will give us a strong sense of ourselves as a people and allow us to be proud ambassadors of our nation. Finally, Nationalism can also help us to create a stronger, more secure nation. Nationalism will inspire a sense of pride and patriotism in our citizens, reminding us that our nation is something to be proud of, something to fight for and defend. This will help to create a vibrant and secure nation that will be a safe and prosperous home for our citizens. In conclusion, I believe that Nationalism is an essential part of the Maltese identity and is one of the most important tools that we have to create a strong, unified nation. Nationalism has the potential to bring our citizens closer together, create a powerful national unity, and help Malta to become a greater presence on the international