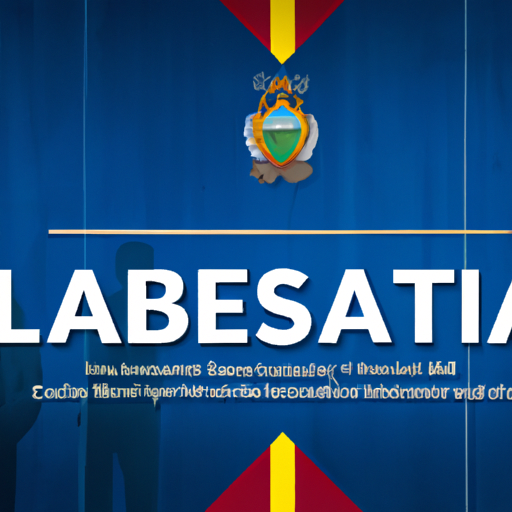 Question: Write a 2,500 words Political Philosophy speech address to the People of Island of Malta. You must use the philosophical blends of Realism, Nationalism, and Libertarianism. Within the speech, you must use an effective and efficient blend of different nationalism topics, such as, Nation, Race, Family, Middle Class, Self-determination, Culturalism, Conservative Nationalism, Civic Nationalism, Spiritual Nationalism, and Post Colonial Nationalism. It is of outmost importance that the speech is designed to be passionate and emotional to win the hearts of the Maltese people.

Good morning to my fellow citizens of the Island of Malta. I stand here with immense pride and passion for my country, and also a great sense of responsibility, as I take on the role of speaking to you on this special day. I want to address a very important topic, namely the philosophy of nationalism, a philosophy which has been embraced by many countries in the world, and which I firmly believe is the best way forward for our people. Nationalism is a complex concept, but in its most basic form it can be defined as a philosophy of loyalty and devotion to one’s nation, or a group of people united by a shared history, culture, language and identity. This is not to be confused with nationalism in its more extreme form, which is based on hatred of other nations and an unshakeable belief in the superiority of one’s own nation. The nationalism I am talking about is an inclusive and positive nationalism, a philosophy that embraces and respects the diversity of our people, whilst still recognizing the unique identity of Malta. In order to properly understand what nationalism is, one needs to examine the various strands that make up this complex concept. Today I want to focus your attention on three main aspects of nationalism: realism, nationalism, and libertarianism. Realism is the idea that we should act in accordance with the real world. It is a philosophy that recognizes that while in many cases we may strive to achieve ideals, sometimes our efforts will be limited by the practical realities of the world we live in. Nationalism, by contrast, is the idea that we should take pride in our country and prioritize its needs over those of any other. It is a philosophy of loyalty, patriotism, and love for one’s own country and people. Libertarianism, on the other hand, is the idea that individuals should be free to pursue their own interests as long as they do not harm anyone else. This philosophy emphasizes the importance of individual liberties and freedoms, as well as limited government intervention in the lives of citizens. All of these three elements, when taken together, form a strong and effective blend of nationalism, which is both practical and meaningful. It is a nationalism based on a sense of duty, pride, and responsibility, as well as a recognition of the individual freedom of citizens. At the core of our nationalism, we must recognize the importance of nationhood. Our nation is the political and cultural entity that binds