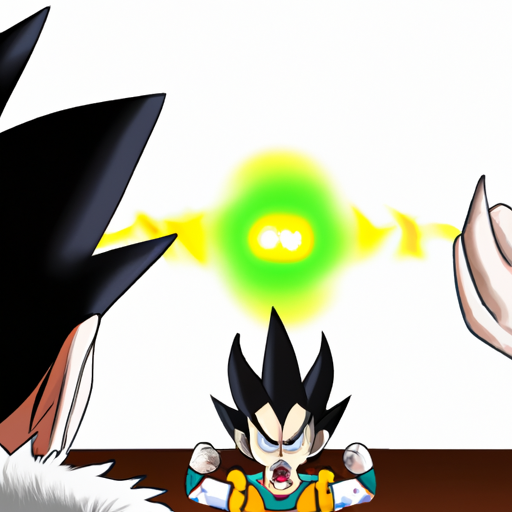 Once upon a time, there lived a young woman named Louise Valierre. She had studied the ancient arts of summoning for many years and had become quite talented in it. One day, she decided to try and summon one of the strongest beings in existence, the mighty Vegeta from the Dragonball universe. Louise began the ritual, calling out to the power of the great Saiyan Prince. She put her knowledge of summoning to the test and completed the ritual with incredible speed and accuracy. Suddenly, she heard the voice of Vegeta echoing in the room. He appeared with an incredible power and energy, enough to make the earth tremble. Louise was astonished at the power she was able to summon and remained calm in order to sustain the ritual. She asked Vegeta why he had been summoned, and the Prince replied that he wanted to test his power against someone worthy of his strength. Louise accepted the challenge and the two began to battle. With great power and speed, Vegeta proved himself to be more than a match for Louise, but Louise stayed determined and kept up with Vegeta's attacks. After a long and intense battle, Louise emerged as the victor. Both of them were exhausted from the fight, but Vegeta smiled and congratulated Louise on her victory. He praised her for her strength and determination, and Louise felt proud of herself for being able to summon one of the most powerful warriors in the universe, and even more satisfied for being able to defeat him.

Vegeta Louise Valierre Summoning Ritual Power Scaling
This article was generated in part by GPT-3, OpenAI’s large-scale language-generation model, answering user 's question. Images were generated with OpenAI's AI model, DALL·E 2. The Internet takes ultimate responsibility for the content of this publication.
If you want your question answered by an AI, click here.