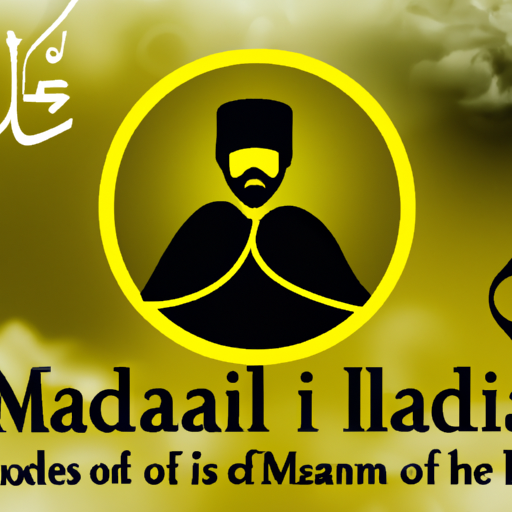 Question: How to identify Imam Mahdi?

The identity of Imam Mahdi is a subject of much debate and speculation, but there are certain characteristics that are commonly agreed upon by Shia Muslims as indicators of his identity. These include: 1. He will be the descendant of the prophet Muhammad through his daughter Fatimah. 2. He will have a broad forehead and a pointed nose. 3. He will be of a medium height. 4. He will be powerful, wise and noble in character. 5. He will live a life of justice and fairness. 6. He will fill the world with justice and equity. 7. He will be the Mahdi (meaning “guider”) of humanity. 8. He will appear at a time of great turmoil and chaos in the world. Ultimately, Imam Mahdi will be recognized by the faithful believers. He will be known by the signs of Allah, which will be revealed to them.