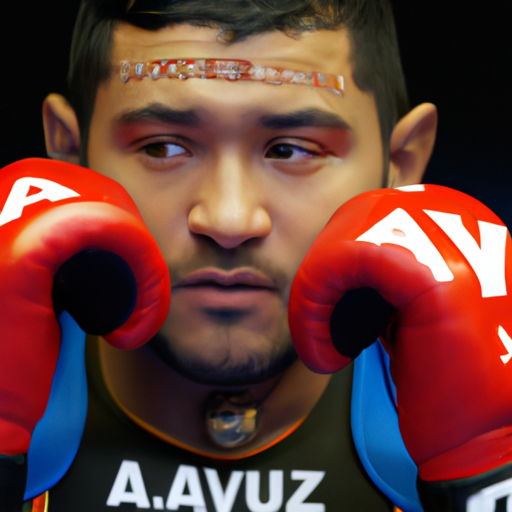 It is difficult to make a direct comparison between two fighters who had different eras and styles of fighting. However, some would argue that Canelo Alvarez has surpassed Julio Cesar Chavez in terms of achievements due to the variety of titles he has won and his wins against several high-profile opponents.