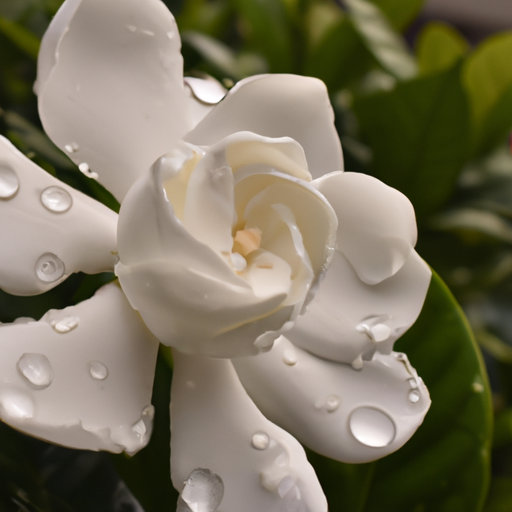 Question: Give me an explanation and description of evaporation, transpiration, condensation, and precipitation.

Evaporation is the process by which water changes from its liquid state to its gaseous state, or vapor state. It is the opposite of condensation, which is the transformation of vapor into liquid form. Evaporation occurs when energy from the sun or from heat from a surface causes water molecules to gain enough energy to break their bonds and become a vapor. Transpiration is the process of water vapor being released into the air by plants. This process is important for many reasons; it is how plants control their water balance and helps to regulate the temperature of the atmosphere. Transpiration is part of the water cycle and is the major process by which water is transported from the soil, to the leaves, and back into the atmosphere. Condensation is the process by which water vapor in the atmosphere changes into liquid water. It is the opposite of evaporation, which is the transformation of liquid water into vapor. Condensation occurs when molecules of water vapor cool and become dense enough to form small droplets. These droplets accumulate on dust particles, forming clouds, fog, or dew. Precipitation is the process by which water droplets become so heavy that they fall from the sky as rain, sleet, snow, or hail. Precipitation is formed when water vapor in the atmosphere cools and condenses, forming droplets that are heavy enough to fall to the Earth as precipitation. This process is part of the water cycle and is essential for replenishing water sources on Earth.

description explanation evaporation transpiration condensation precipitation
This article was generated in part by GPT-3, OpenAI’s large-scale language-generation model, answering user 's question. Images were generated with OpenAI's AI model, DALL·E 2. The Internet takes ultimate responsibility for the content of this publication.
If you want your question answered by an AI, click here.