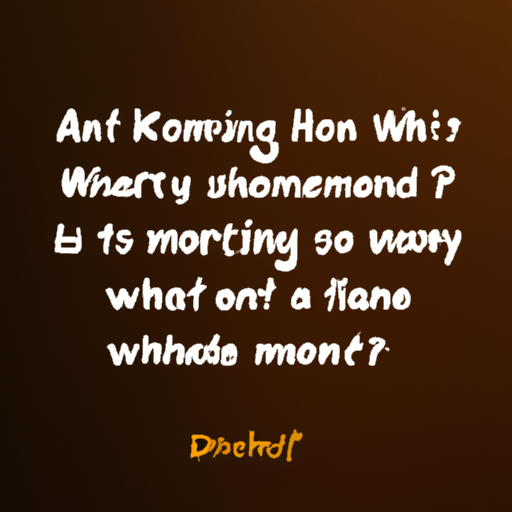 : What could be the cause for my mom's favoritism and manipulative behavior? What would be an appropriate way for my mom to punish my brother without resorting to physical violence? What is the best course of action for me when I need someone to cosign for a car loan if I don't want to involve my mother or brother in the process? What is the underlying reason why my mother's mother shows more favoritism towards my aunt? Does my mother's treatment of me stem from issues with her own mother? What can I do to protect my emotional and mental wellbeing from my mother's hurtful behaviors?