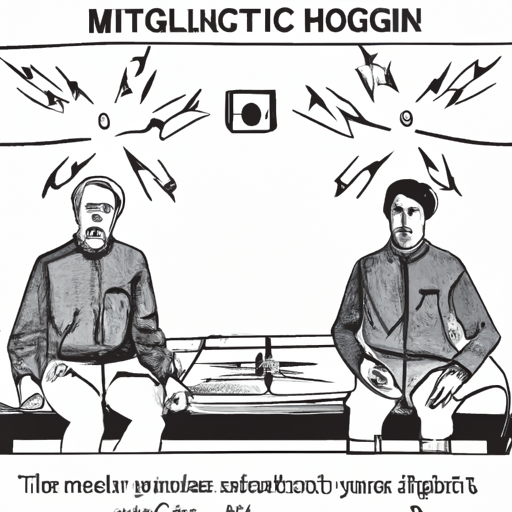 The Milgram Experiment was a famous psychological experiment conducted by Stanley Milgram in the 1960s. The experiment examined the effects of authority on individual behavior. In the experiment participants were ordered by an authority figure to perform an action which went against their personal moral code. A real life example of the Milgram Experiment could be seen in the case of concentration camp guards during the Holocaust. The guards were given orders by their superiors that went against their personal beliefs, such as directing them to commit cruel and inhumane acts against prisoners. Although they were aware that these actions were wrong, they continued to abide by the orders due to their obedience to authority. This demonstrates how powerful the influence of authority can be on an individual’s behavior, even when their actions are against their own moral code.

Milgram Experiment Real Life Example Obedience to Authority
This article was generated in part by GPT-3, OpenAI’s large-scale language-generation model, answering user 's question. Images were generated with OpenAI's AI model, DALL·E 2. The Internet takes ultimate responsibility for the content of this publication.
If you want your question answered by an AI, click here.