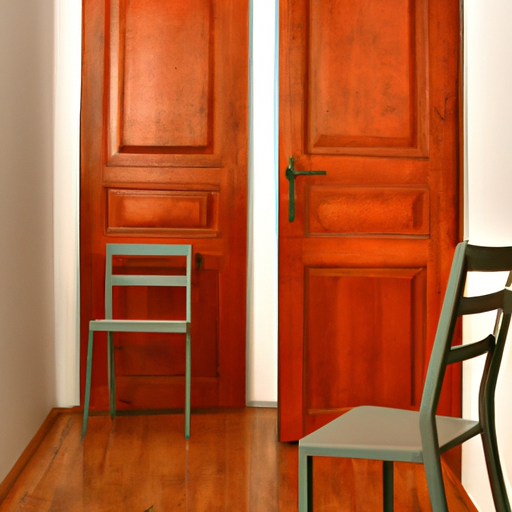 The bystander effect experiment is a social psychology study that examines how the presence of other people affects a person’s willingness to help someone in need. The experiment often refers to the idea that when there are more people around, any one individual is less likely to help a person in distress because they assume that someone else will do it. A real life example of this can be seen in the case of Kitty Genovese, a 28-year-old woman who was brutally murdered in 1964 in front of her apartment in Queens, New York. According to reports, some of her neighbors heard her screaming for help, but no one called the police. This incident is often referred to as a classic example of the bystander effect occurring in a real-life situation. Her tragic death sparked a public outcry against the indifference of the witnesses, and her case has since been used in numerous studies on the bystander effect.

Experiment Bystander Effect Real Life Example
This article was generated in part by GPT-3, OpenAI’s large-scale language-generation model, answering user 's question. Images were generated with OpenAI's AI model, DALL·E 2. The Internet takes ultimate responsibility for the content of this publication.
If you want your question answered by an AI, click here.