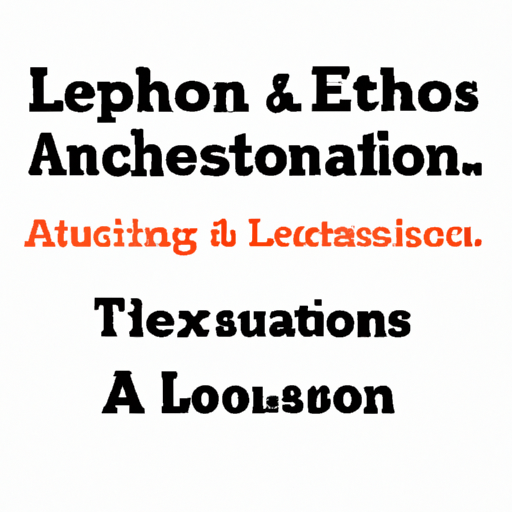 Question: Define and provide examples of a learned association.

A learned association is when two unrelated stimuli are paired together in such a way that an individual experiences a response after just one of the stimuli. For example, if a lab rat is repeatedly exposed to a certain sound each time it receives food, the sound can become associated with the food. When the animal hears the sound, it expects food and begins to salivate. Another example is the Pavlov's dog experiment, which is a famous study on learned associations. Ivan Pavlov rang a bell each time he fed his dog, and soon the dog began to salivate when it heard the bell, even without food.

Examples Definition Learned Association
This article was generated in part by GPT-3, OpenAI’s large-scale language-generation model, answering user 's question. Images were generated with OpenAI's AI model, DALL·E 2. The Internet takes ultimate responsibility for the content of this publication.
If you want your question answered by an AI, click here.