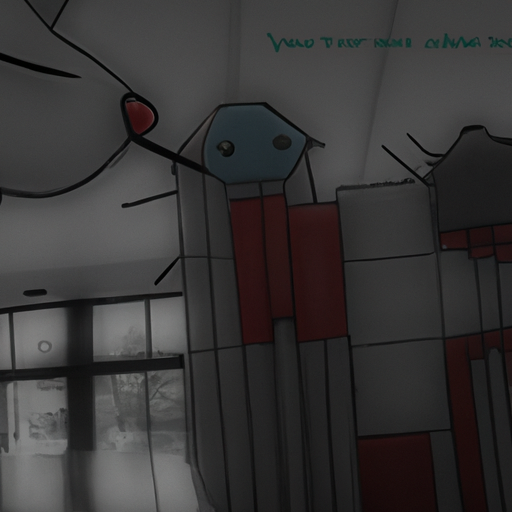 Question: A furry bitten me and I feel weird? I become a furry I did and I lost control I was at a hospital and I was tied up so I won't hit everyone I hear a voice that one that bit me telling me to give in and become one and I did and I see a doctor's telling to figure out how did I become this I was control and studying attacking people but the doctor put me out out cold I talked to the doctor say what happened? I get mad and the doctor injected something to me and I fell asleep I talked to him say did I lost control again? I become more hungry and it's strong and the doctor see it and try to stop it and I was scared and I start to have a dream about the one who bit me and then I say why did you do this? And I see the doctor and told him about the dream I had I say I do that and after I say that I lost control I go back to the hospital and I become normal and I say to the doctor about it and I say if the police are trying to stop it? And I see him the one who bit me and I say why did you do this to me!? And he started to control me and I start attacking people

and the police came to stop me and they tied me up and I start to wake up and I'm back to normal I was so scared and I thank the doctor for help me and he told me never to let that happen again and I agreed with him and I left the hospital safe and still a bit confused.