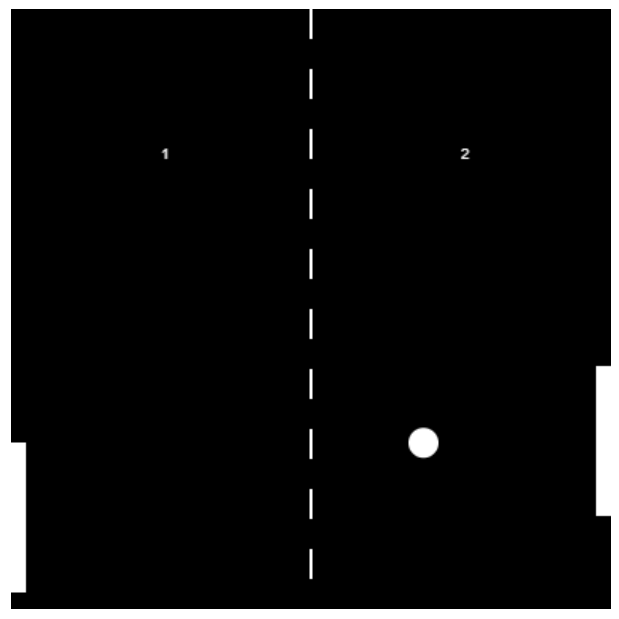 A robot coded this game in less than a minute. Play it now: Pong

In this installment of Ask AI, I test out the capabilities of GPT-3's code completion. I had intended to test out Codex (code-davinci-002 or code-cushman-001), but I forgot to switch the model from text-davinci-002 and it still did remarkably. I only needed a few commands:
1. Write the html and javascript code for the game Pong; make it a one-player game and add a scoreboard.
2. Initialize the variable showingWinScreen as false

3. Center text horizontally on the Win Screen after game is over

That third line leads well into some of the caveats:

Overall, I was incredibly impressed once again with text-davinci-002. I'm in awe of its ability to create something fun to play so quickly. Especially in javascript, which doesn't seem to be Codex's absolute forte (it's python), but also that I didn't even use code-davinci-002 which is the actual model for code completion!

I urge you to play the final product: Pong

Below is the final html page that the AI wrote.

Ask AI - The Internet Series
The author generated this text in part with GPT-3, OpenAI’s large-scale language-generation model. Upon generating draft language, the author reviewed, edited, and revised the language to their own liking and takes ultimate responsibility for the content of this publication.
Tweet 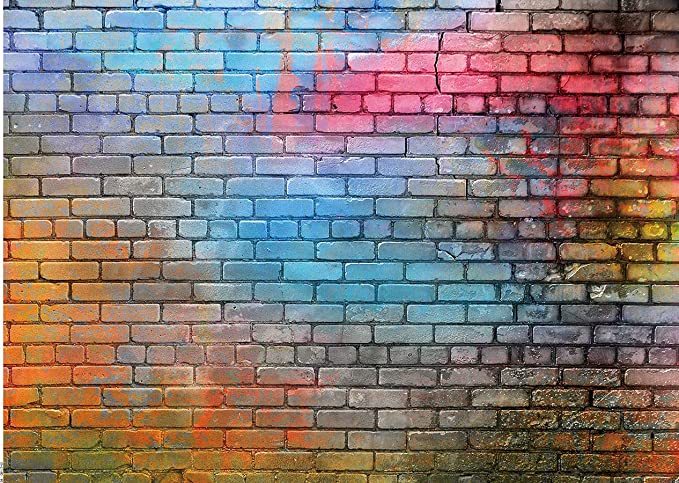 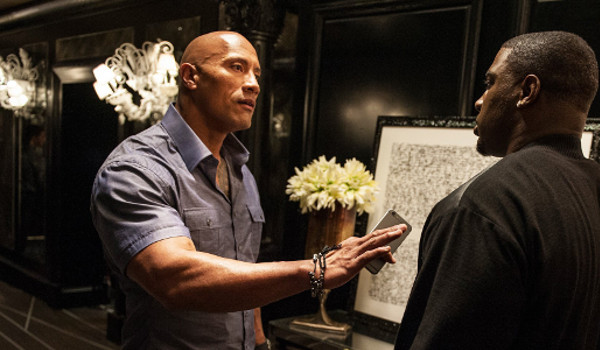