What show plays after Family Guy and who is Stan Smith anyway? 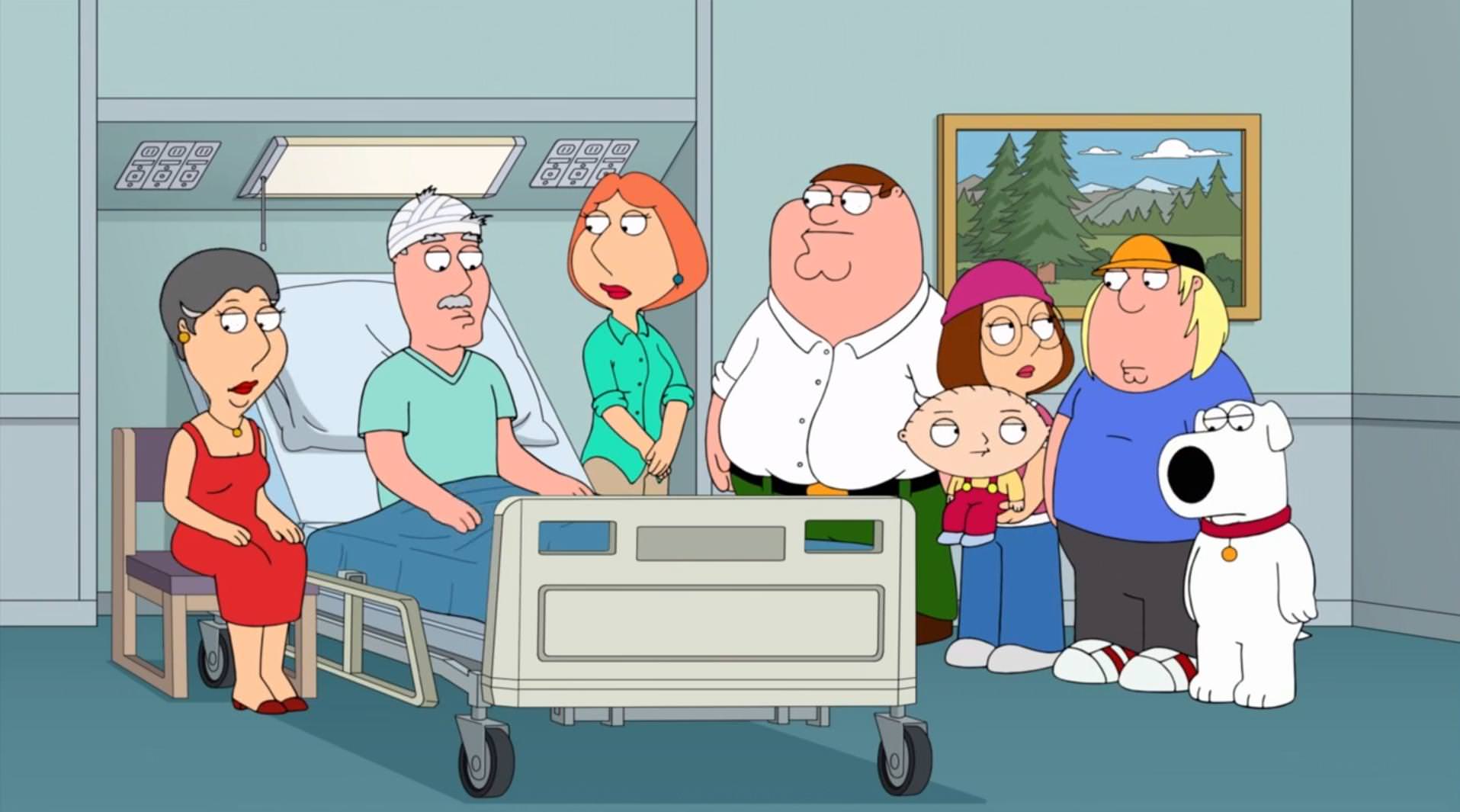 Answering the questions you have about Family Guy's Season 17, Episode 5 "Regarding Carter"

Let me guess; you just finished that Family Guy episode where the Griffin family learns the virtues of gun violence, but you don't know what Peter Griffin is referring to when he says "You said it, Lois. And you know who else has a gun? Stan Smith. Take it away, Stan!"

Stan Smith is the main character of the show, American Dad. The show ran on Fox from 2004-2015, but then moved to TBS. The show had ran in the coveted Sunday night timesolt after Family Guy for years, but this all changed at the beginning of its last season with Fox.

No? That wasn't your confusion? Well then read on, chucklefuck.

The show that currently runs after Family Guy is Rel. Rel stars Lil Rel Howery (yes the friend from Get Out) as a recent divorcee and father searching for love in all the wrong places (the West Side of Chicago).