An Overwatch match like no other. A killer dps duo, an out-of-place DJ set, and even a Rein Zarya comp. A fitting last ever competitive match of Overwatch before Overwatch 2 comes out.

While I think many of us were hoping for a closer grand final, which we may have gotten more out of the Dallas Fuel or San Francisco Shock, it was amazing to see such a mastery of the game. The Shanghai Dragons just dominated the Atlanta Reign from beginning to end, then rolled up their mousepads and started figuring out where they were going for dinner. 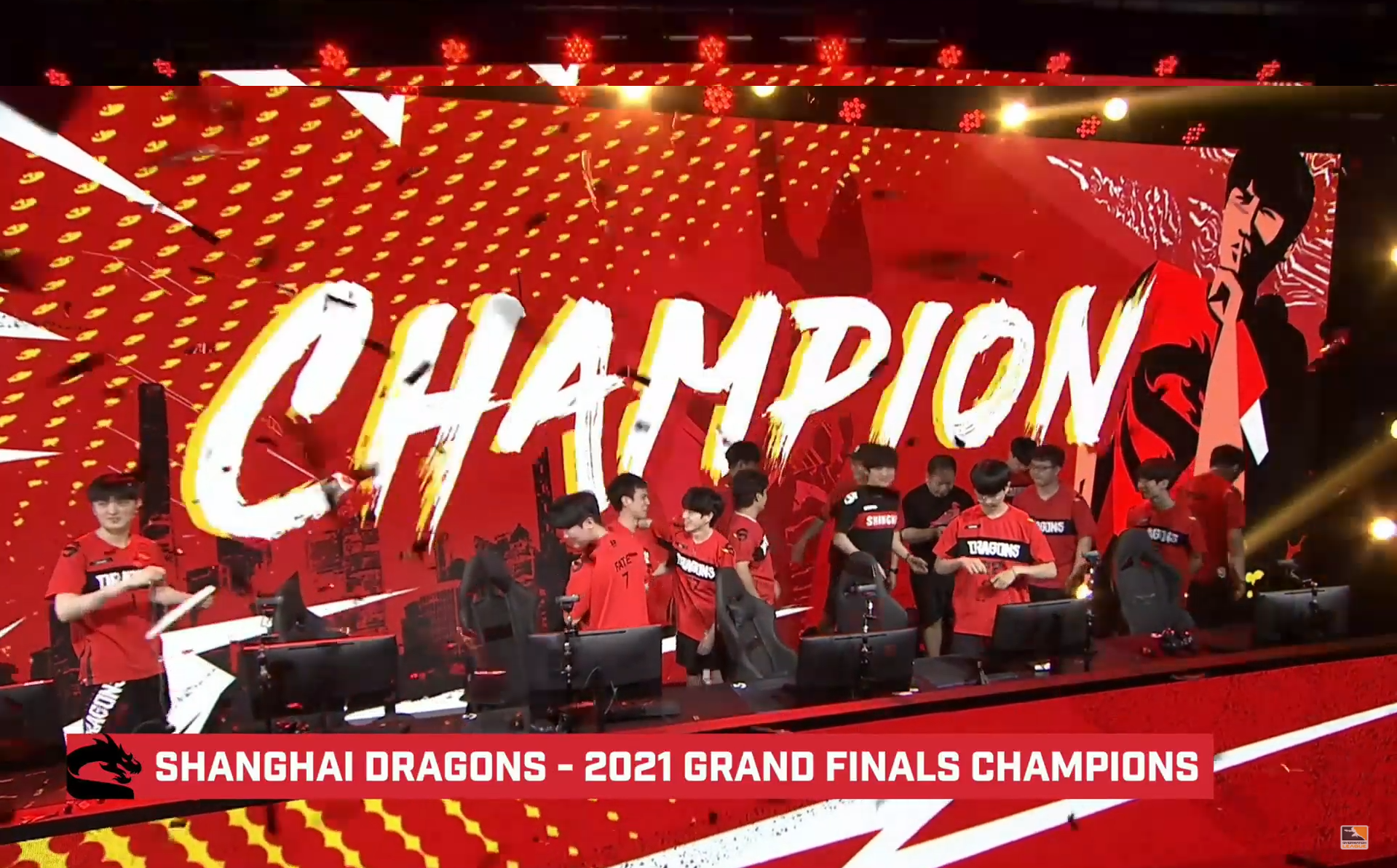 It peaked with the final map, Havana, where we got to admire tank synergy at its finest. The perfect yolo pin from Rein into the sticky bomb was just the cherry on top.

After a season of pretty minimal Widowmaker, it was cool to see a deadly widow duel to close out Shanghai's defense.

A huge congratulation to Fleta, LIP, Fate, Void, Izayaki, LeeJaeGon, Moon, and the rest of the Shanghai Dragons. A great turnaround story for the 0 – 40 organization (even though I was really hoping for Fearless to complete that redemption arc) to win the Grand Finals and do it by stomping the 2-Peat SF Shock and then never stopping. 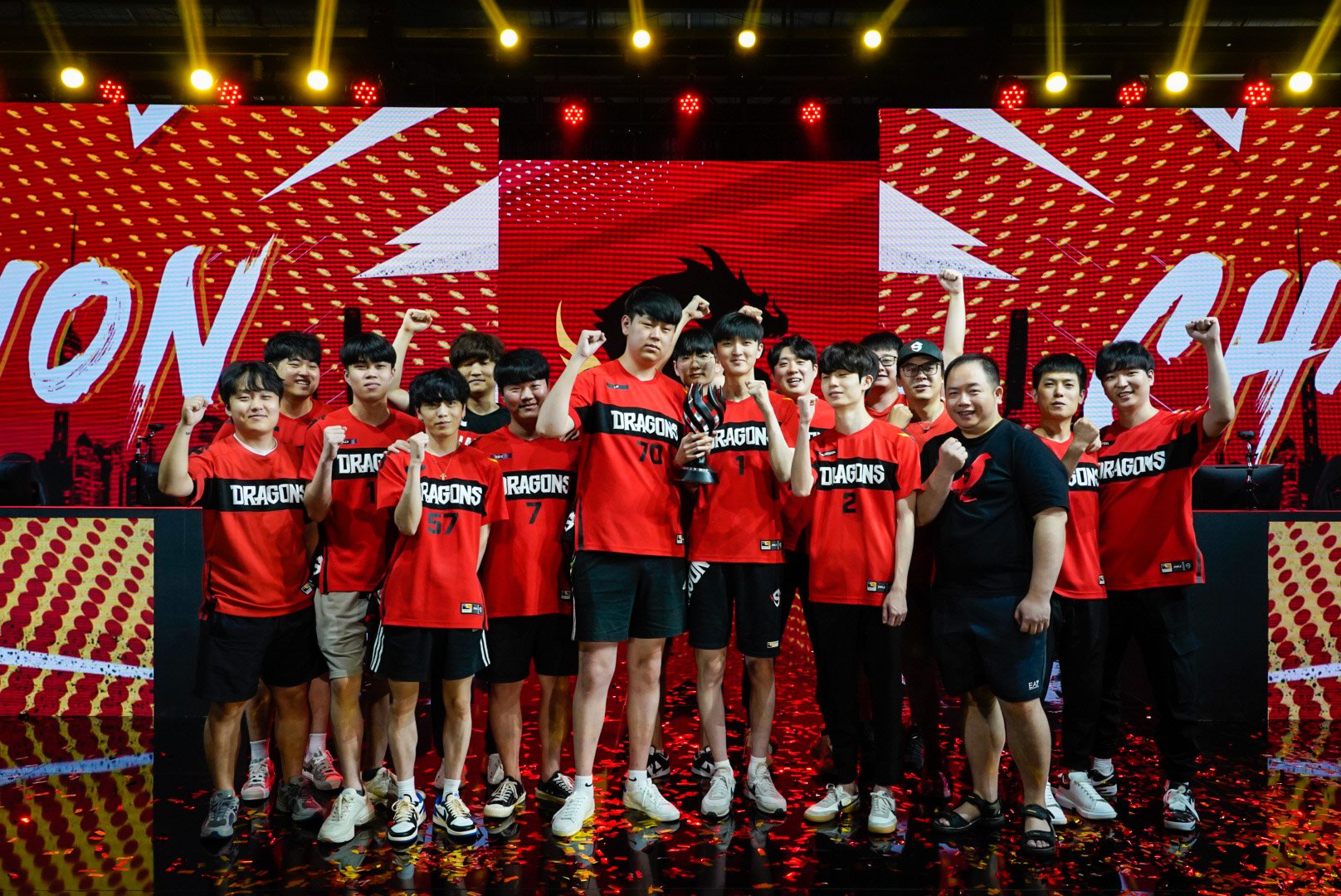